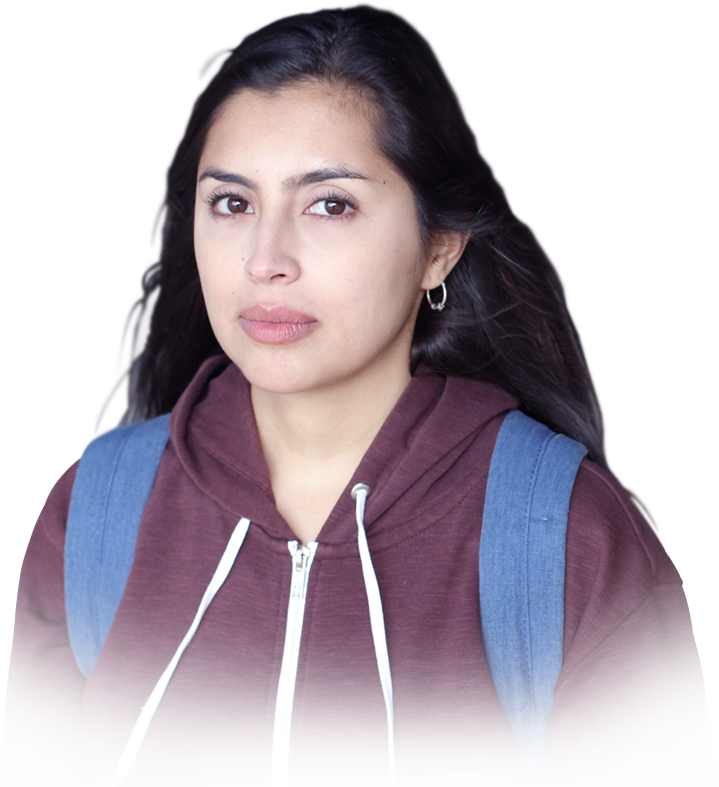 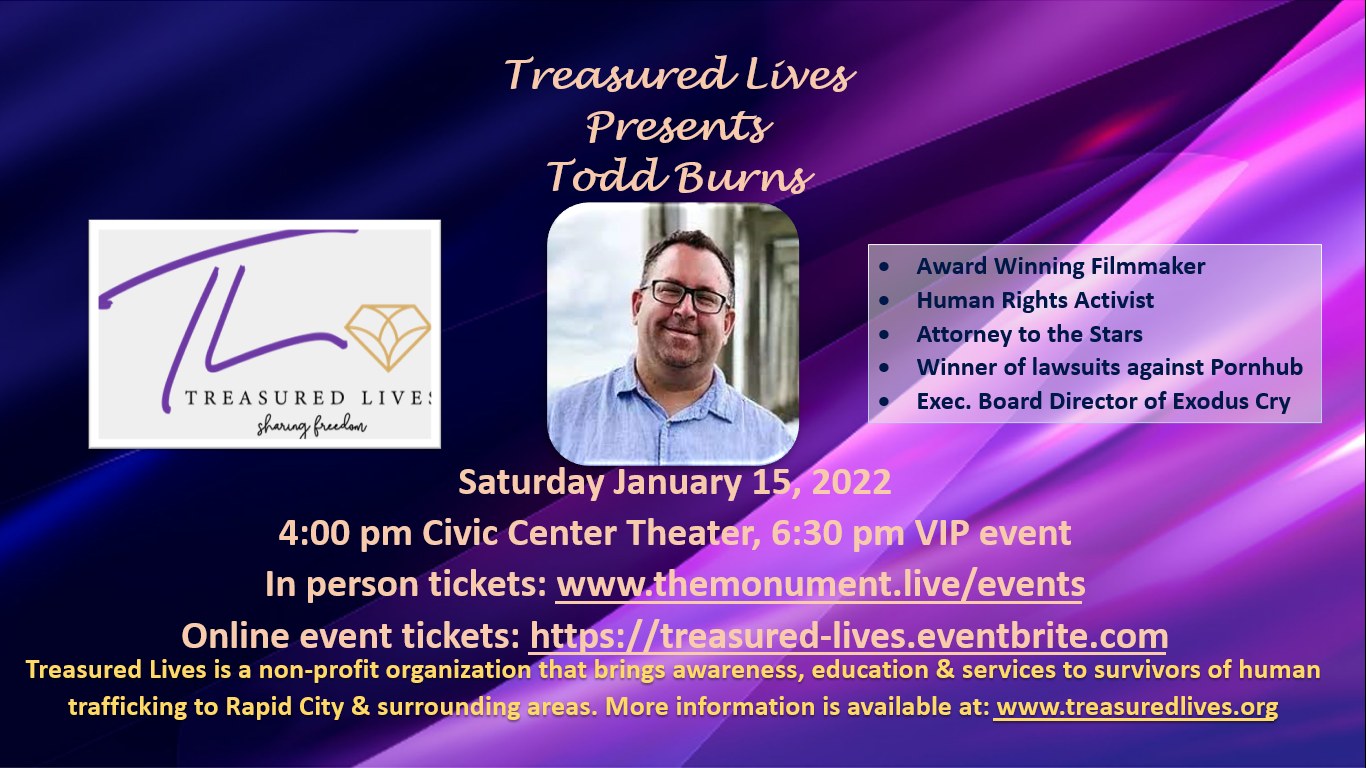 ​Todd Burns is the Managing Partner of BURNSLAW.  He has been part of the legal community since 2006 and a member of the Bar.  Over the course of his career, he has worked on many significant and public matters across the legal spectrum. He has consulted on hundreds of corporate, government, private equity, hedge fund, entertainment industry-related and non-profit legal matters.  In addition, he has been involved in negotiating or analyzing thousands of entertainment industry contracts, commercial contracts, M&A deals, venture capital, corporate and non-profit related transactions.  Todd’s clients have included many famous individuals in business, entertainment, as well as global political leaders and companies.

​Todd’s studies included work in economics, econometrics, and extensive studies related to political science and media. He is an adjunct professor at Point Loma Nazarene University in media and ethics. In 2006, Todd raised funding while in law school for Mpower Pictures, a film company in Santa Monica and Mpower Media, a technology company in Virginia. Mpower Media was sold to Hulu. Mpower Pictures has won the top awards at the Toronto Film Festival, the Tribeca Film Festival and the Los Angeles Film Festival. Todd has produced a number of films, including The Stoning of Soraya M., winner of awards at the Toronto and Los Angeles film festivals. The Stoning of Soraya M. led to a reversal of stoning laws in Iran and throughout the Middle East. In addition, films Todd has mentored such as The Dropbox have caused massive changes in on-the-ground views and values regarding issues of abandoned babies.

After his tenure there, Todd worked in several capacities throughout the world for ultra high net worth family offices working as a “fixer” on non-standard legal and business issues. He also had a practice managing celebrities – including the adventurer Bear Grylls. He ran a corporate/family office for a large Japanese multinational overseeing their operations, philanthropy, and family management.

​He currently is invested in a startup related to the world of connection and conflict resolution with Dr. Matt Lederman and Dr. Alona Pulde (Forks over Knives, Amazon/Whole Foods). He sits on over 30 non-profit and for-profit boards including advising the anti-trafficking organization Exodus Cry (TraffickingHub) and the sovereign kidnapping and crisis group the David House Agency. As to for-profit boards, he is focused on defense, technology and private equity. His personal investment company Activist Ventures is active in venture capital. He is passionate about human rights causes, primarily focused on Iran, Afghanistan, Myanmar and North Korea. He is the founding Chairman of the board of Liberty in North Korea.  He produces documentaries and films yearly and is a mentor to many of the young leading filmmakers focused on human rights today. Todd’s current documentaries in production focus on Native American issues related to murdered and missing women, big porn, sex trafficking, human connection, nutrition, military leadership, and international criminal syndicates.

​Throughout this time, Todd has worked with select clients on issues in over fifty industries in one hundred and thirty countries related to legal disputes, transactions, and business opportunities.

WIKI – Todd Burns is an American filmmaker and lawyer. He is also a serial entrepreneur with businesses in technology, defense, creative, film, and real estate. He has produced the Toronto award winning and LA Film Festival winner The Stoning of Soraya M. His company, with John Shepherd and Steve McEveety has produced Bella, the winner of the Toronto Film Festival audience award, as well as other features such as Man Down. He has been a mentor to many documentary filmmakers with films he has helped shape, many of which were released theatrically including The Dropbox, Liberated, and numerous political documentaries. He is the principal of Activist Ventures, BurnsLaw, and is a shareholder and board member of dozens of companies. He is the founding chairman of Liberty in North Korea and works in the human rights space.